Introducing Rapper/Singer/Producer/Songwriter Chris "Phantom" Fields! Originally from the Brooklyn NY, Chris Fields Works At Unleashing His Pain, Love, Past & His Future Through His Music Whether Its Rapping, Singing Or Beat Making. With Over 170,000 Views ("Lord Knows" Freestyle) On Worldstarhiphop, 2.7 Million Plays On Soundcloud For His Remix To Tink's "Million" & The Release Of His Critically Acclaimed Album "HATELOVE", Chris Continues To Work To Accomplish His Musical Goals. Wave Different is the second single off the album as has recently been featured on the Real Housewives Of Atlanta reality TV show on BRAVO. 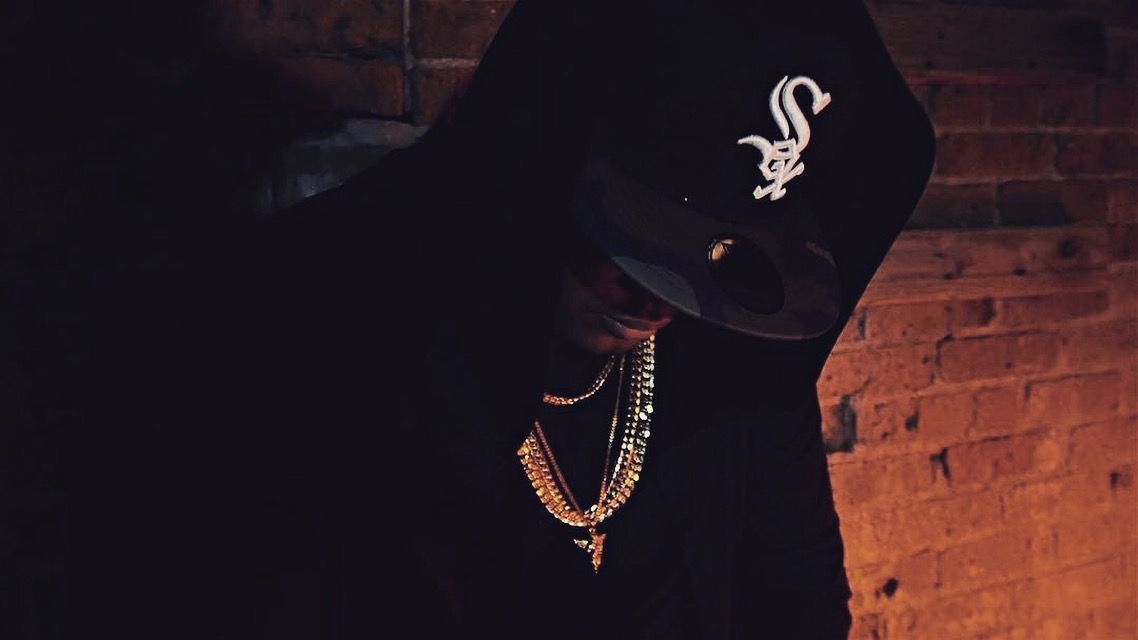